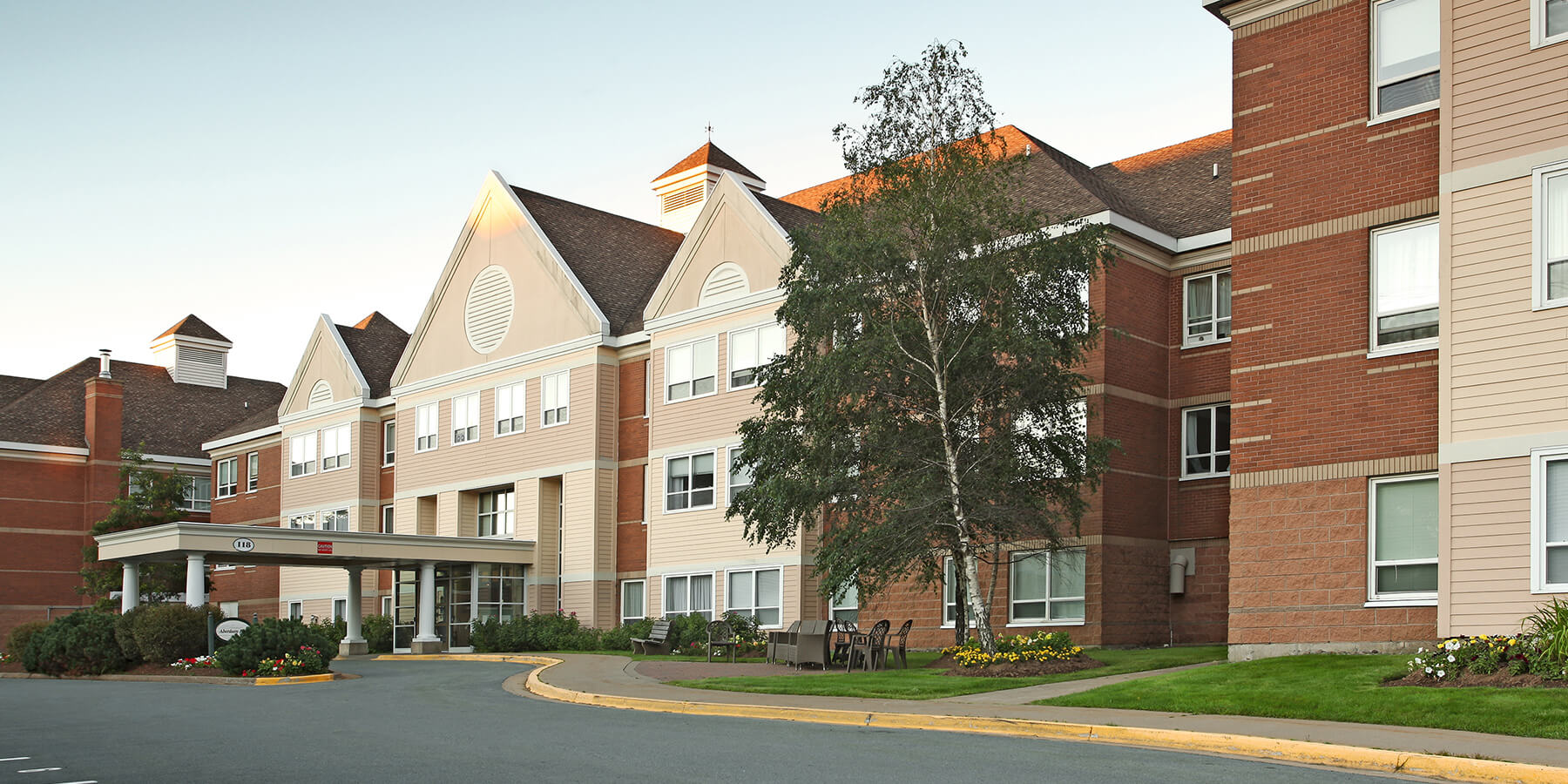 A campus-style development that includes five residences, with a total of 293 suites, to accommodate a range of services and supports. Beginning with Aberdeen and Bradford Halls which opened in 1999, the campus grew when Cameron Hall opened in 2004, Evan Hall opened in 2005 and Drummond Hall opened in 2007. In 2017, the Pavilion was added which significantly expanded the common area space, a complement to the unique amenity spaces that are already part of this development which add to the vibrancy of this community. Special features include private dining areas, doctors’ offices, theatre, salon and spa, outdoor gardens with walking paths and seating areas. 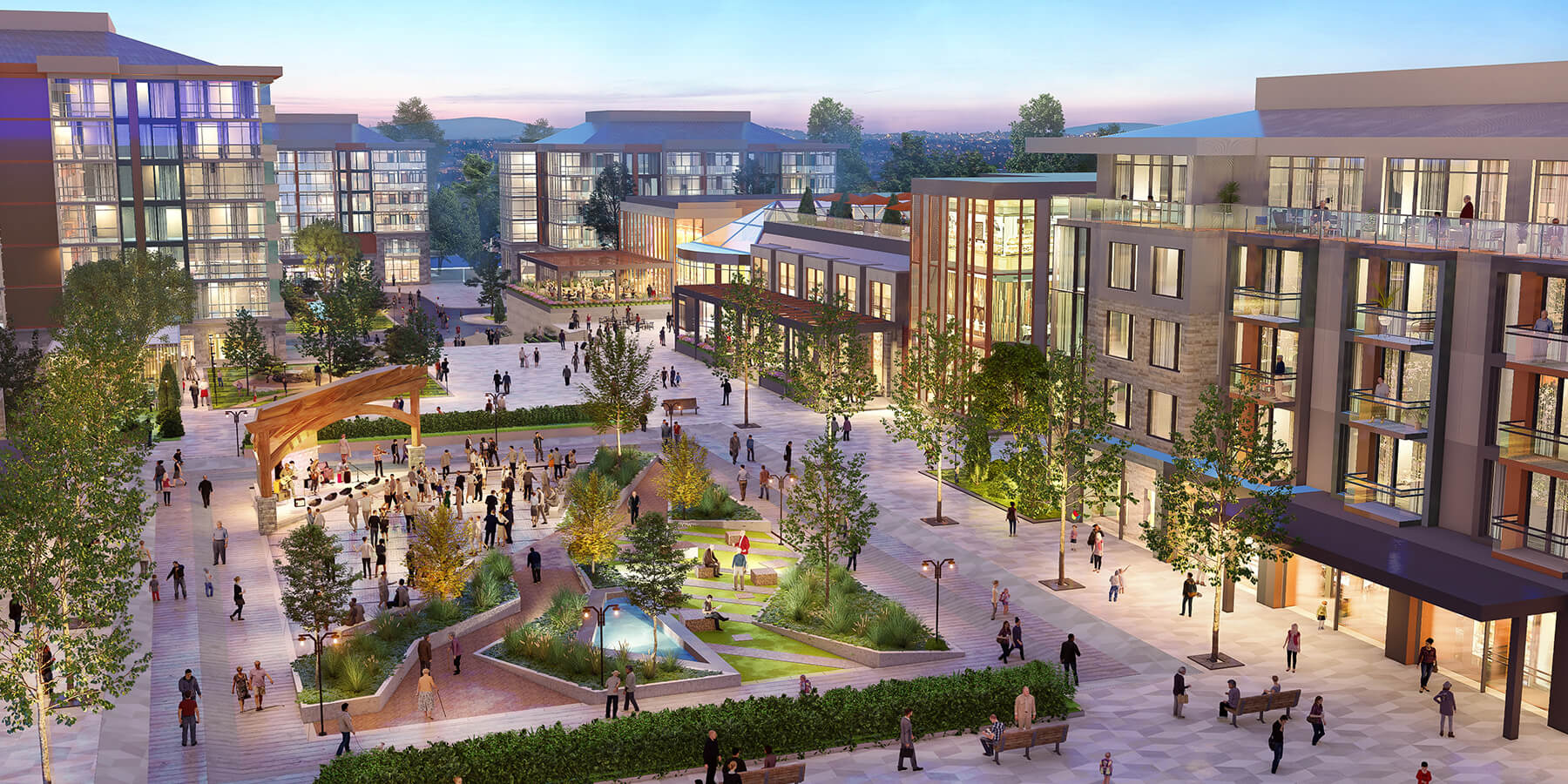 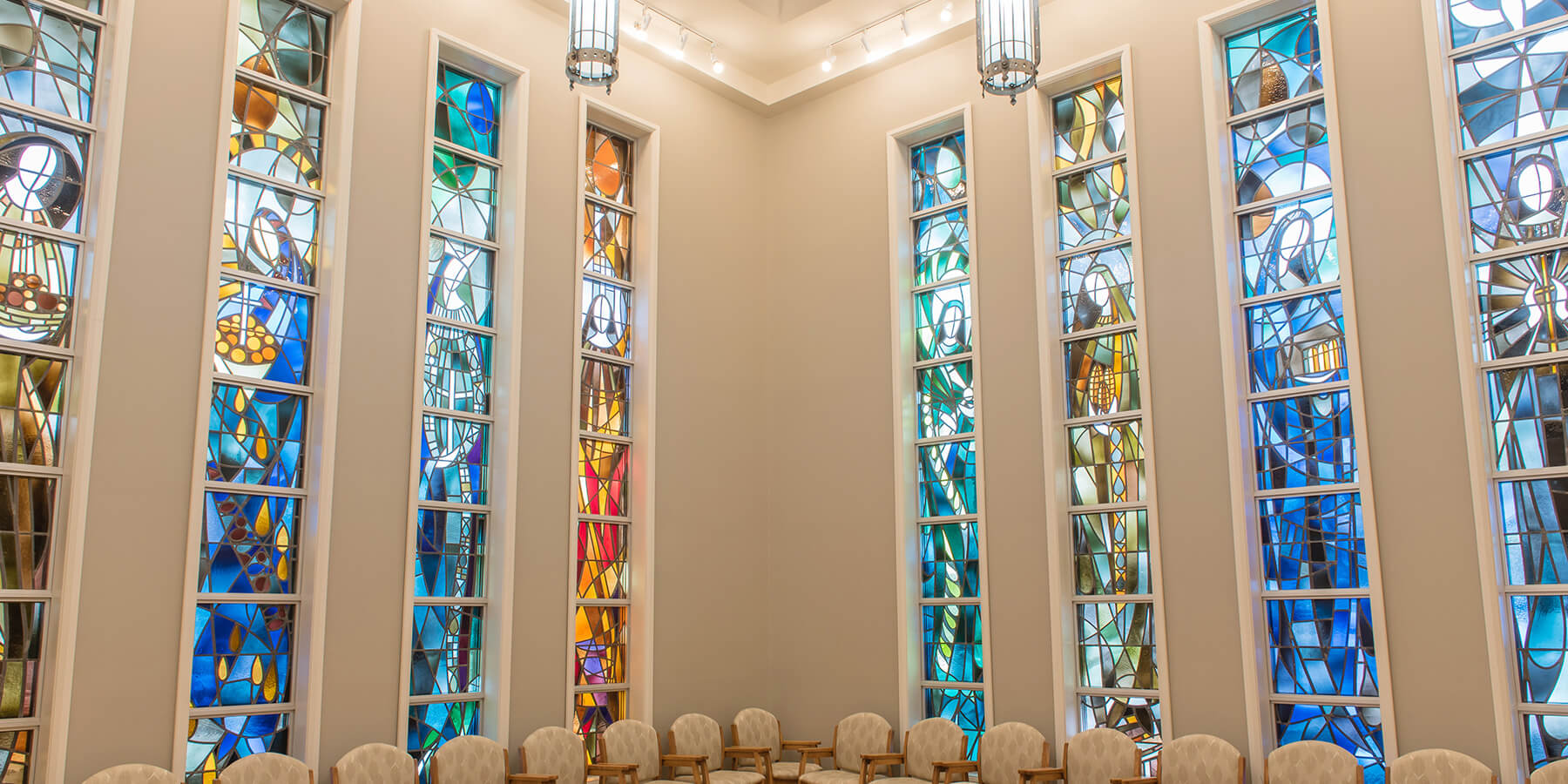 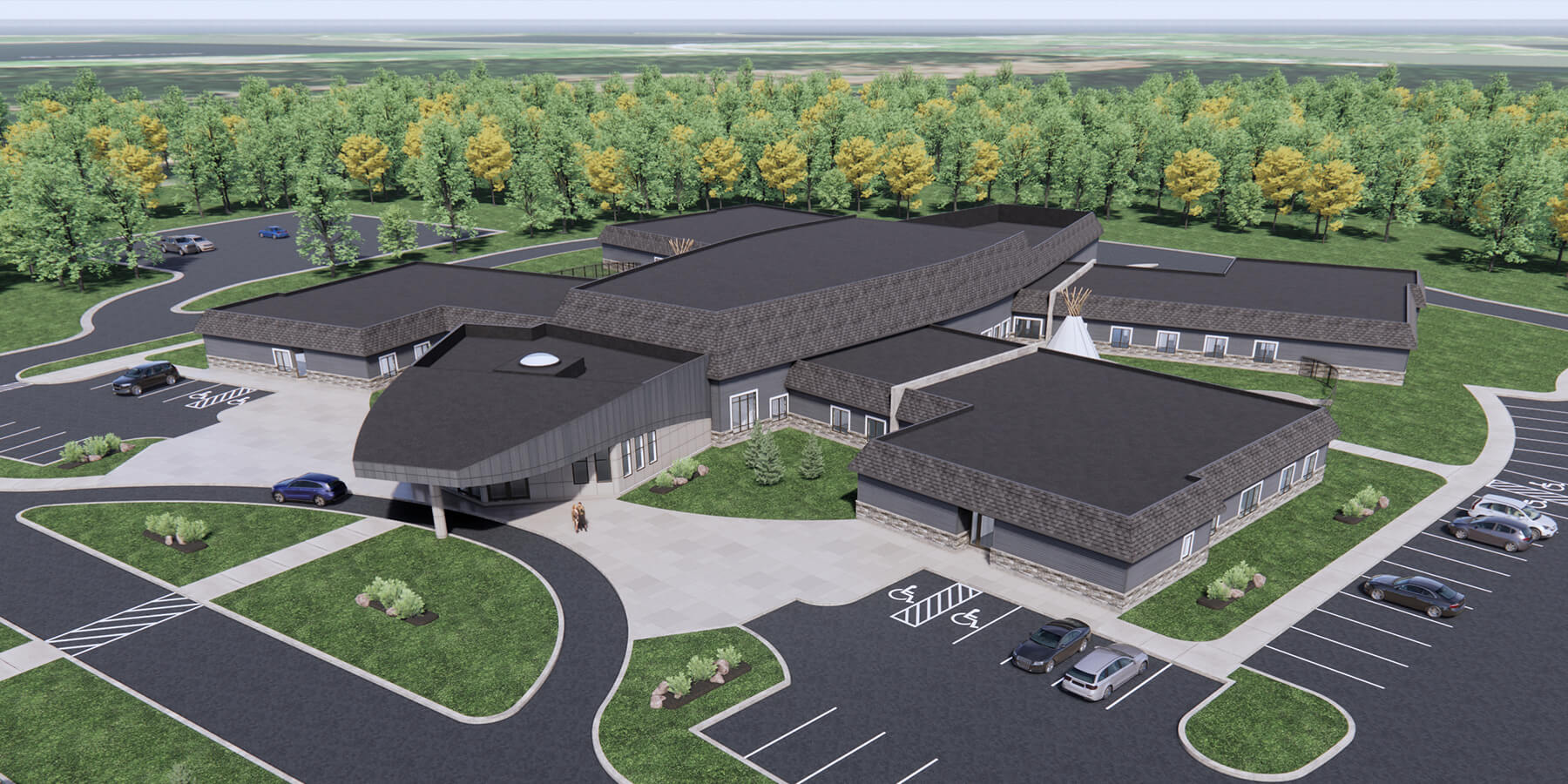